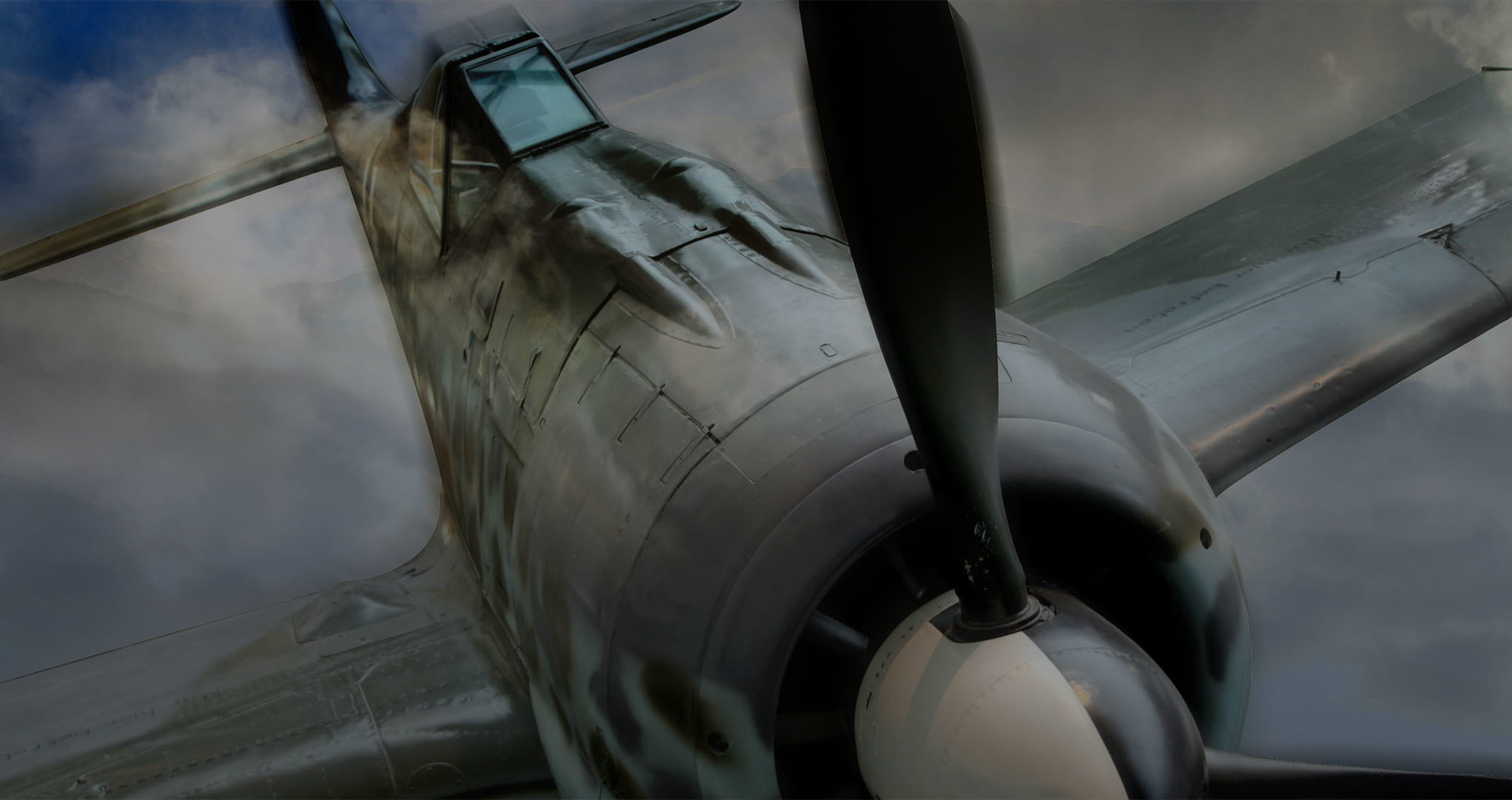 We’re delighted to offer for sale this very fine example of North American’s popular WW2 trainer, this aircraft being a U.S. Navy version of the famous Harvard. Built during 1942 the aircraft was used by the Navy under the serial number 90680. Onwards from 1959 she was in civilian hands spending much of her time in the U.S. until 2011 which saw her move to the Czech Republic.

During a trip to the Czech Republic in 2016, the current owner purchased her from several others offered for sale, having previously been an aircraft broker and engineer, he knew a good plane when he saw one. Weeks later she arrived at Compton Abbas in the U.K. where she has been lovingly cared for and maintained by the renowned warbird engineer “Clive Edwards”. G-DHHF has become a star attraction at Compton Abbas and will surely be missed.

This aircraft has been placed onto the U.K. register and has a full Certificate of Airworthiness, the annual will be due May 2022. The new owners will also benefit from an 8.33 Trig TY96 Radio, Trig TT31 Mode S Transponder, KLN89 Bendix GPS, WX-950 Stormscope, Meggitt S-TEC A/P, EDM-700 Engine management, and a fully installed smoke system.